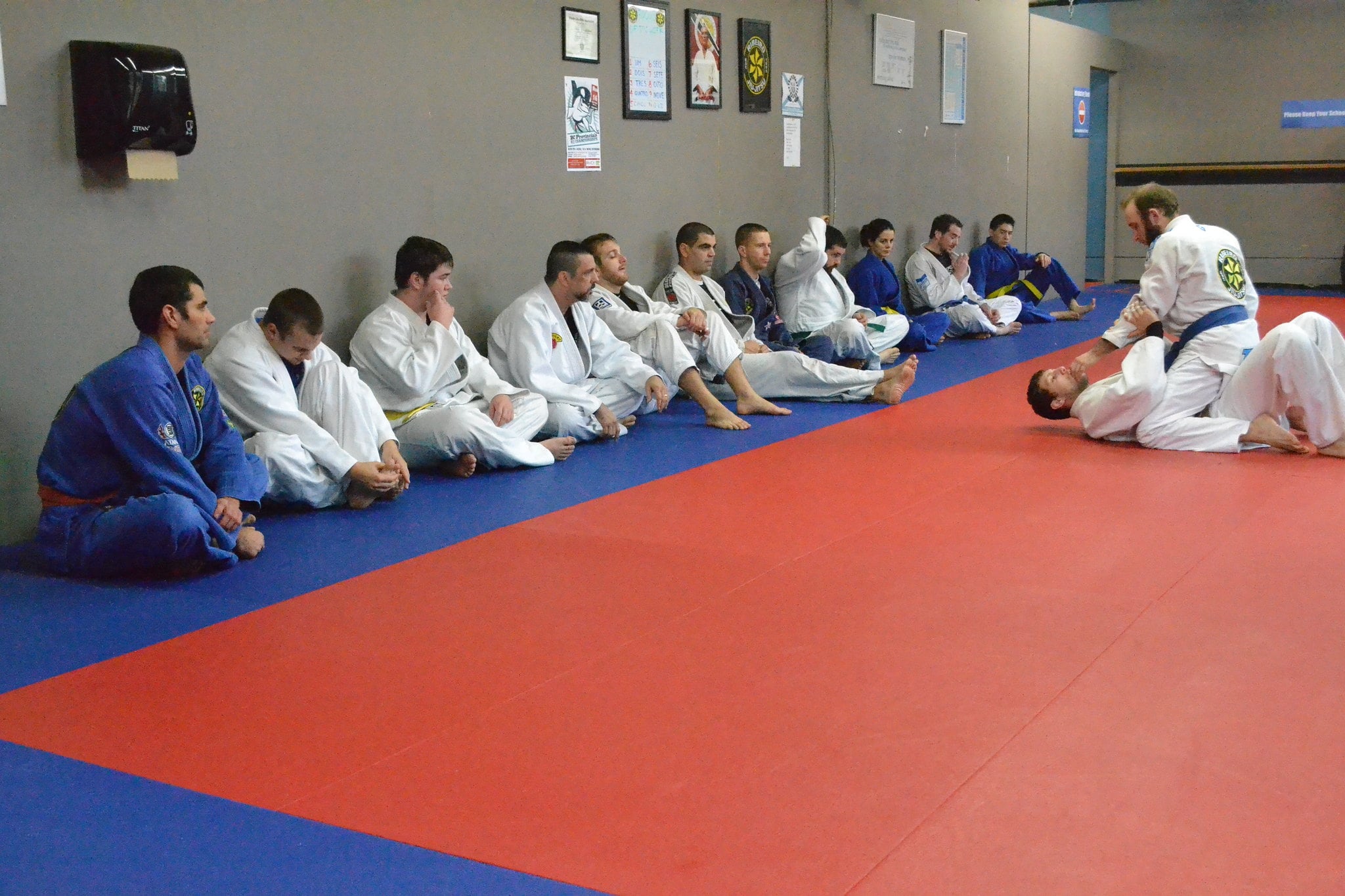 In recent times, Brazilian jiu-jitsu (BJJ) has exploded in popularity and BJJ schools are now widespread and easy to find. This is increased supply but also demand for BJJ. In this article I will explain why BJJ classes are expensive.

In general, it’s because there are costs to rent the gym, expenses such as electricity, and water, as well as, paying the individual BJJ instructors, and cleaners. It also takes many years to get proficient at BJJ, and the experience of a BJJ instructor is very valuable.

There are a few additional costs to get start in BJJ other than a monthly membership. Below, I will describe what these costs are, the average price for BJJ classes, and if BJJ is worth the money.

How Much Does It Cost To Get Started in BJJ

Starting a new hobby or activity generally involves buying a few things. BJJ is no different. Here’s a rundown of how much it costs to get started in BJJ.

On average, it costs $500 to start BJJ. This includes a gi, mouthguard, rash guard, and a months worth of classes. After that the only ongoing expense is your monthly fee at the gym. Which is on average $100 to $200 a month.

You may also want to get private classes. This is where you work directly with an instructor for 30 minutes or an hour. Private classes are the fastest way to learn but are also the most expensive. Here’s a break down of how much it costs for everything you need to get started in BJJ:

You may need more gis depending on how often you train. It’s always a good idea to wash your gi after every class. Depending on the climate where you live it can take a few days for it to dry on a clothing rack. If you train 3 times a week it can be enough time for 1 gi to dry in between classes.

However, if you train more regularly such as 3 times during the week or once on the weekend you can’t go wrong with 2 gis. That will typically give them more than enough time to dry. You can also need more than 1 rash guard as well.

In general though, one decent quality gi at around the $150 to $200 mark will last many years. I’ve been training BJJ for a year or two. I will typically train, Monday, Wednesday, and Friday.

Provided I wash my gi when I get home, or first thing in the morning it will be mostly dry by the next time I go to train. Another thing you may need is tape for you fingers. I explained why in this article about why BJJ practitioners wear tape on the fingers.

There are three different ways to learn BJJ. You can attend group classes, you can take private classes, or your watch videos online and practice at home. Private classes are typically one on one with the instructor. Whereas, group classes are around 5 to 10 people but can be much larger. Online classes you watch videos and then practice the movements.

A good way to learn is to online classes and then practice what you learned when you go to a group class. However, this can be a bit tricky. The reason is your instructor will often teach something completely different. Therefore, the only time you have to practice it is during the rolling session at the end of class.

Expert black belts in BJJ have said that private classes are the best way to learn because you get direct feedback from the instructor. But, they are also the most expensive. Here’s a video where a black belt in BJJ explains whether private lessons are worth it:

Is BJJ Worth the Money

Training BJJ is not so expensive that a typical person can’t afford it. But, it is a big commitment of time, and you do need to buy a few things before starting. As well as, pay ongoing monthly membership fees, so is it all worth it?

In general, BJJ is worth the money. Training BJJ is a great for of exercise but is also a valuable skill. Almost everyone who trains BJJ reports that they feel far more confident, which makes them happier overall. It’s also a great way to meet new people and build lasting friendships.

On top of that, its incredibly fun. And there are milestones along the way. For example, there is a belt ranking system. It’s very rewarding to go from one belt to the next. Also, along the way many gyms award stripes.

For each belt, there are 4 stripes. For example, when you have a white belt you will get 1 stripe, then 2 stripes, until you get 4 stripes. Then your next promotion will be a blue belt.

Why Are Martial Arts Gyms So Expensive

Training martial arts is very fun, and builds positive character traits such as discipline, and mutual respect. But, it also requires a monthly membership that can be rather expensive depending what gym you train at. Here’s the main reasons that martial arts gyms are expensive.

Overall, it’s because they have costs which include renting the building, electricity, paying the instructors, and the cleaners. Being proficient in most martial arts to teach it takes 5 to 10 years of consistent training. As well as, the costs your instructor had to pay to learn it.

It is possible to learn martial arts on your own by training with training partners in your home, and making use of instructional videos. But, you’ll typically learn faster if you have an expert trainer teach you how to do things, and point out things that you’re doing wrong.

They also have all the equipment you will need. Often they have weight training equipment as well, therefore, you may not need to have a seperate gym membership for training weights. Which can be a big advantage, and will end up being the same cost as a regular gym membership but you get train martial arts as well. 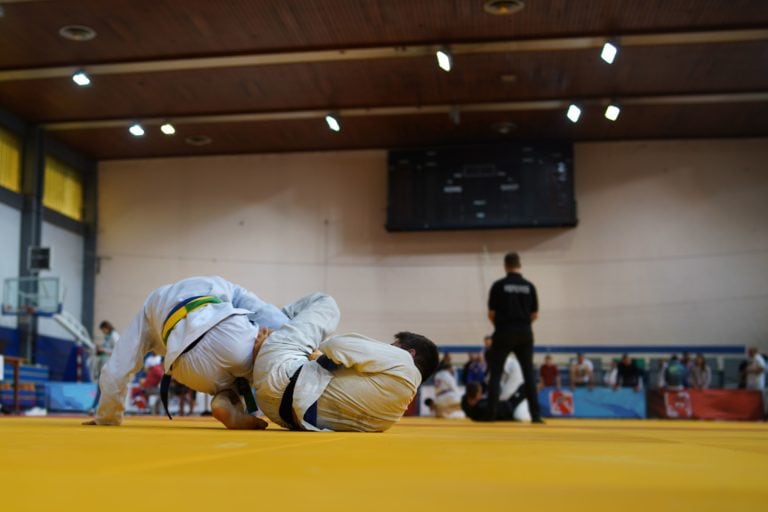 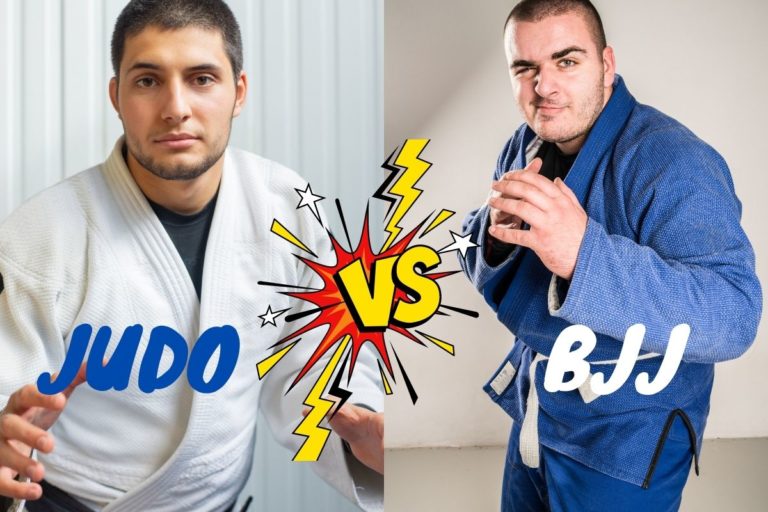 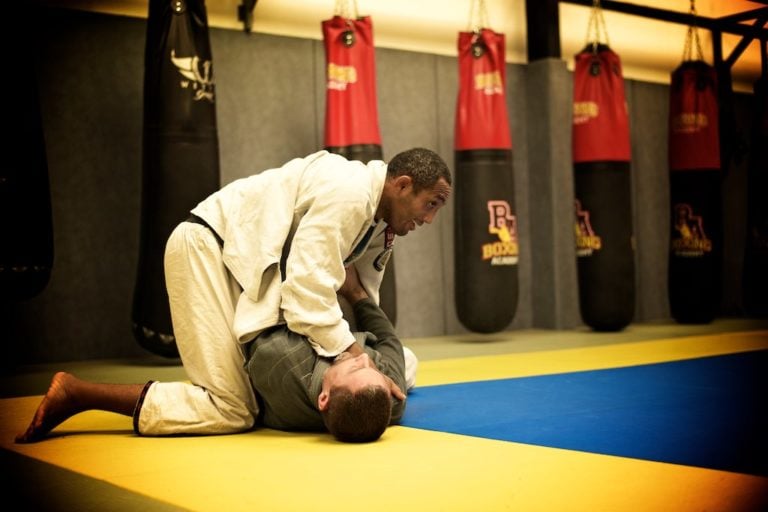 Brazilian Jiu-jitsu (BJJ) is a physical activity that can get very complex. For this reason, reaching a high level of proficiency takes a good amount of time. In this article, I will explain what I’ve learned about how often you should train BJJ based on a range of different factors. On average, you should train… 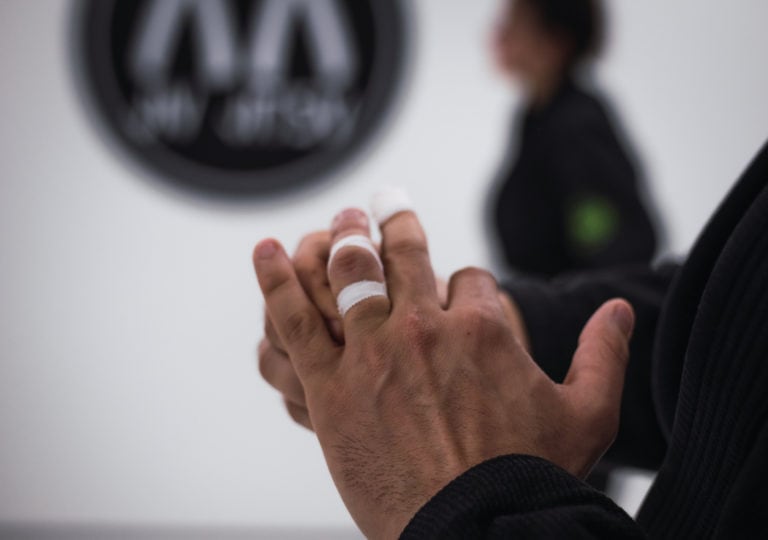 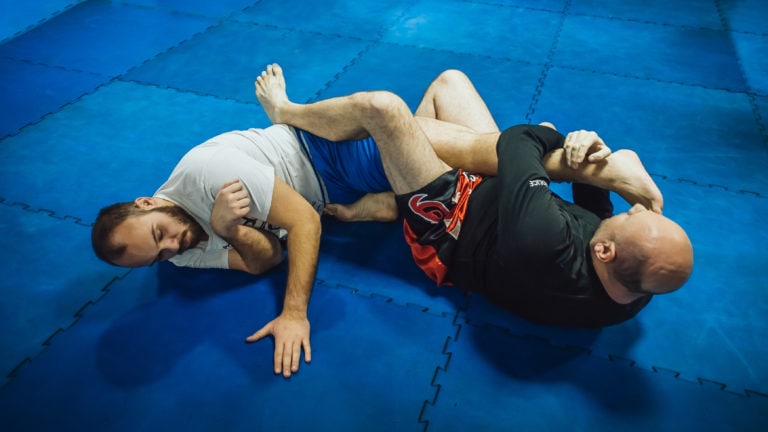