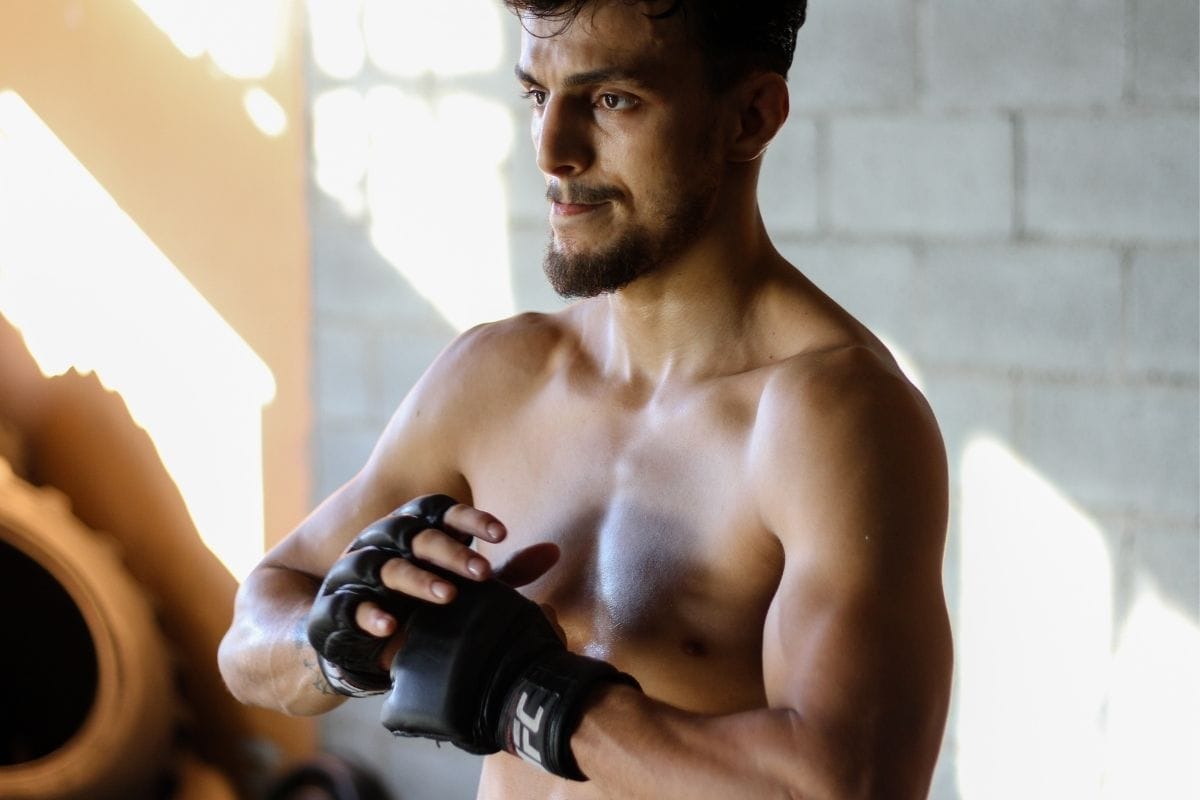 Martial arts fighters and military personnel are generally trained in unarmed combat which can involve a range of different martial arts styles. For this reason, generally, they are far superior to a regular person in their ability to fight and in most cases can apply lethal force with just their hands.

You may have heard that expert fighters need to register their hands as deadly weapons but I wanted to know if this was indeed necessary, and here’s what I found.

As a general rule, expert fighters and military personnel do not need to register their hands as deadly weapons. In the US territory of Guam it was required for people with a karate or judo background to register this with the Tax Department, but not as a deadly weapon.

If a person has had police or military training they are generally kept in a register. This is important if a crime occurs involving a firearm, and helps narrow down the parties involved. Below, I will explain in detail if martial arts fighters or military personnel need to do anything extra as a result of their skills in martial arts and firearms.

Extra Laws That Apply Only to Martial Artists and Military

But, there are no laws based on my research that state that military personnel need to register their hands, or feet as deadly weapons. In general, the human body falls out of what is considered a ‘deadly weapon’ in law terminology (source).

However, it’s general consensus that when a judge is presiding over a case, some part of their judgment will take into account the fact that they are very skilled in unarmed combat.

For example, if a person dies as a result of a fight self-defense situation involving someone who has been in the military or is currently in the military then the judge would take into account that the military person could have applied less-lethal force.

But, this would always be treated on a case-by-case basis. And any situation that occurs where a person dies is very complex and they would weigh all factors.

Because of the increased fighting skill that martial artists and military personnel have there is more responsibility on them to use their skills wisely, and not to use them to hurt others. Here’s a video from a very experienced martial artist who explains this in detail:

Having trained in martial arts for many years I can confidently say that the better I become at fighting the less likely I am to use it. The reason is that I have nothing to prove. In sparring with others at my martial arts gym I’m very aware of my abilities and how I compare to a typical person who does not do martial arts.

For this reason, I am much less likely to start a fight and would avoid any fight that happens. Based on what I’ve heard from other various martial artists through talking to them, and listening to podcasts this is the same way they feel.

In my opinion, based on what I see knowing how to fight a reasonable amount, the most insecure people are the most aggressive. And people that know how to fight don’t go around starting fights.

Also, a physical altercation is an extremely dangerous situation and should always be avoided unless you have no other option. Here’s an excerpt from the movie ‘Once Upon a Time in Hollywood’ where the character of Bruce Lee boasts that his hands are registered as deadly weapons:

Can Your Fists Be Registered As Weapons

Boxers and kickboxers are very skilled in fighting with their fists. Due to this fact, there it has sometimes been said that some people need or can register their fists as weapons. I looked into if this is possible to do, this is whether it can be done.

Fists can not be registered as weapons. There are no laws that make this possible or require it. The same laws apply to martial arts practitioners such as boxers as do to people who have no martial arts training.

But, let’s say, for example, a boxer got into a street fight and the other person go beaten up very badly or suffered a severe or permanent injury, it would make the boxer look very bad.

And almost like they were the bully and instigated the fight, even if they were just defending themselves. This could result in very severe punishments for the boxer. Therefore, it’s always in the best interests of a boxer or martial artist to avoid a fight at all costs.

A blackbelt is the highest rank in most martial arts. A person who is a black belt on average will easily be able to defeat an untrained person in a fight which gives them a lot of power but also responsibility to use their skills in an ethical way. There is a bit of an idea floating around that expert martial artists need to register their hands and/or feet as weapons, but here’s whether this is required by law.

A black belt is not required to register their hands. There are no laws that require a blackbelt or a person proficient in martial arts to register with government agencies that they have these skills. But, if in doubt seek the guidance of a lawyer in your jurisdiction about any laws that apply.

Each jurisdiction is unique, but as a general rule, black belts do not need to acquire a license or specifically state that they have these skills in any government forms. Or, require to do so to travel between states or into or out of a country. 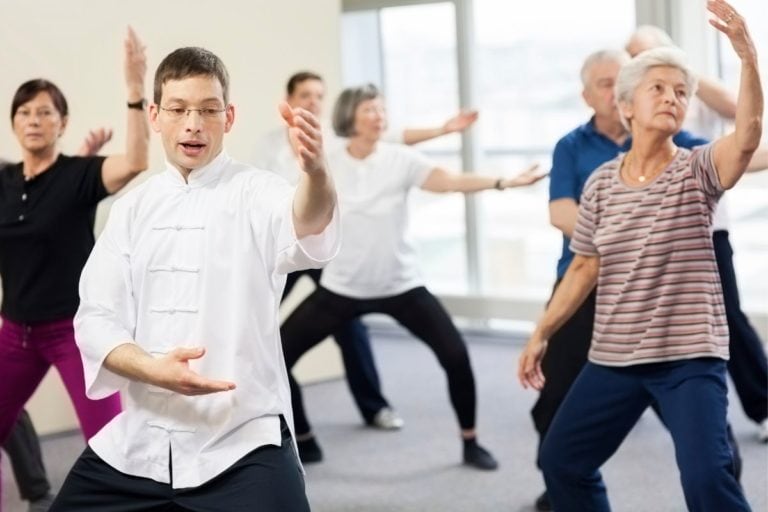 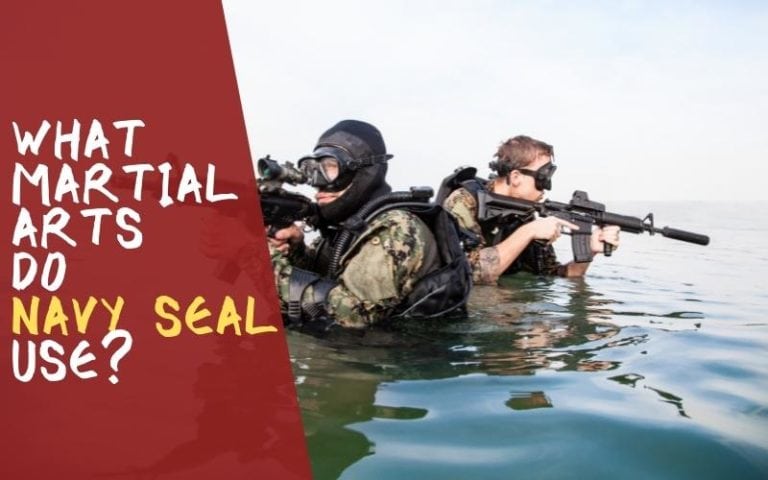 Navy SEALs are the US primary special forces and a component of Naval Special Warfare Command. That is not just a long and fancy definition, is a description to make you and me understand that Navy SEALs are tasked with the most dangerous missions and combat situations. Due to these risks, every single member needs… 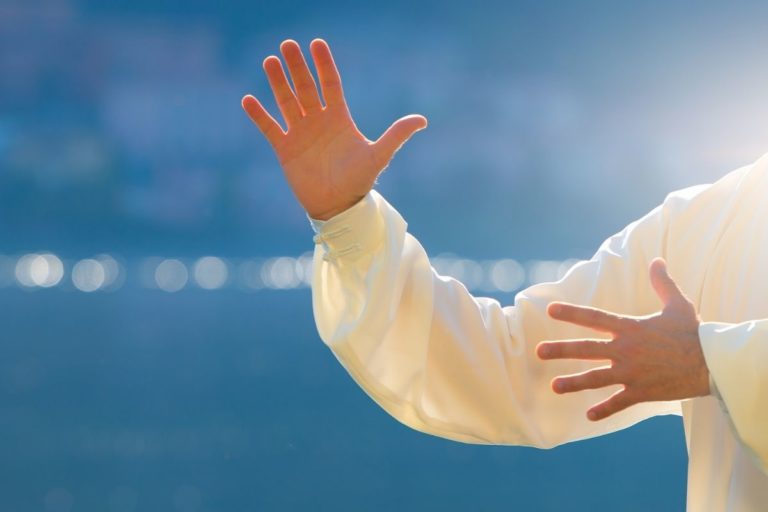 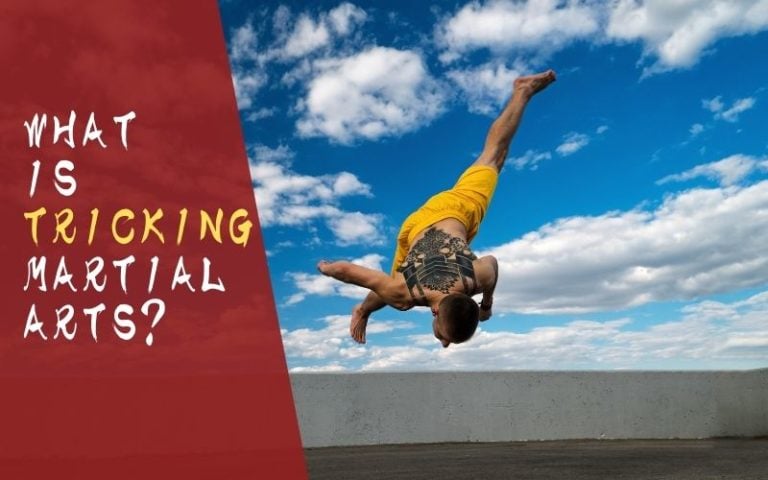 If you start exploring beyond the well-known martial arts, you will come across various unique concepts like tricking, one of the most unique martial arts humans have come up with. You haven’t heard about it yet? That’s fine, you are about to learn everything about it. Tricking is a mix of martial art techniques from…