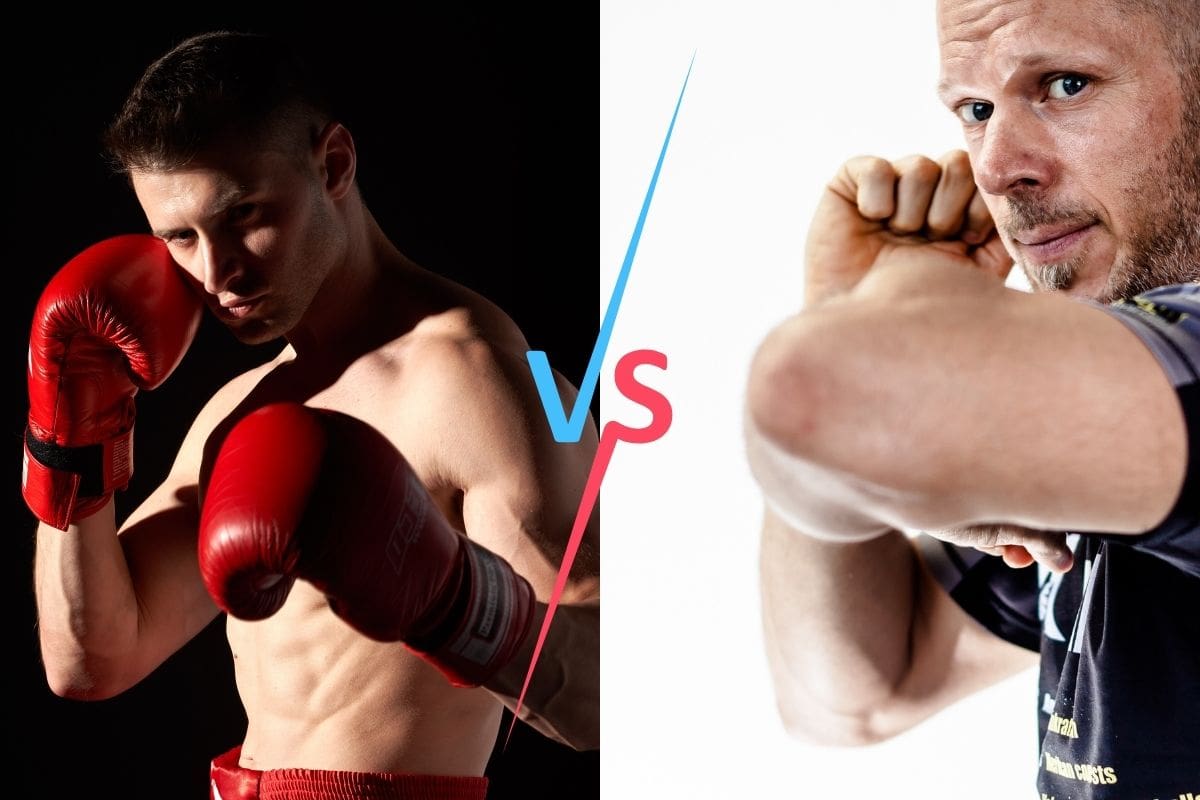 Full contact sports such as martial arts typically have a high rate of injury. MMA and boxing are some of the most popular martial arts. I wanted to know which is more dangerous for fighters and to do as a hobby. Here’s what I found.

Therefore, per round MMA is much more dangerous than boxing. Below, I will show the data for the types of injuries that competitors in both sports sustain during bouts/fights, to figure out which is better, as well as, explain if a boxer can transition to MMA, and which sport is harder.

Which Is Better MMA or Boxing?

MMA and boxing are both very popular. Both sports have competitive fights and involve full contact. But, which is better MMA or boxing.

Overall, boxing is better. Boxers sustain fewer injuries, and it’s easier than MMA. MMA requires a fighter to know boxing, as well as, other martial arts such as kickboxing, wrestling, and Brazilian jiu-jitsu.

Which is better for a person to do IS slightly up to the individual. Different people prefer different things, and it is somewhat a matter of personal preference. But, boxing is safer, if you are going to compete.

To understand this better here’s a table that shows the average percentage of injuries and what types of injuries MMA fighters and boxers sustain:

As you can see:

If I do a bit of math to adjust the figures based on the total occurrence of injuries, the numbers look like this:

Because injuries are much more common in MMA than in boxing, if you take 100 competitive bouts in MMA and boxing the number of injuries on average would be:

Across the board injuries in MMA are more common, but eye injuries and hand injuries are roughly the same.

The reason why MMA fighters are injured much more than boxers is that there are much more situations that can occur in MMA compared to boxing. For example, a person can get kneed, elbowed, taken to the ground, and thrown in MMA. This opens up much more room for injuries to occur.

Which Is Harder MMA or Boxing?

Some martial arts are harder than others because they require more physicality or more skill. MMA and boxing are similar in some aspects but differ a lot in others. Here’s a summary of which is harder to do, MMA or boxing.

In general, MMA is harder than boxing. The injury rate in MMA is about double that of boxing. MMA also requires a much broader skill set, generally, involving 4 separate sports, kickboxing, boxing, wrestling, and jiu-jitsu. Boxing only requires one skill set.

Both MMA and boxing require a very high level of physical fitness, as well as, toughness. By toughness is meant a person can get punched or hit hard and continue fighting.

Wrestling and jiu-jitsu are considered some of the most physically demanding martial arts due to the whole body being involved in attacking and defending. By comparison, boxing involves mostly the arms and upper body. This makes MMA require more overall fitness than boxing. However, most boxers generally aim to be in the best physical condition they can be.

Can a Boxer Do MMA?

Boxing is one of the martial arts involved in mixed martial arts (MMA), and having excellent boxing skills is required at the highest levels of MMA. A pure boxer may want to expand their skillset or compete in MMA without any additional training, so here’s if boxers can do MMA.

As a general rule, boxers can do MMA. But, they need to develop their skills in takedown defense and submission defense. There have been numerous boxers only fighters that have fought against MMA fighters and easily lost once the MMA fighter grappled them.

The best example is Randy Couture (MMA) versus James Toney (boxing). The advantage a boxer has is landing significant punches, whereas, an MMA fighter will generally try to clinch, and grapple with a boxer where they have a clear advantage.

In the fight between Randy Couture and James Toney, Randy couture managed to close the distance with an ‘ankle pick’. This is a wrestling takedown where you grab one ankle of the other person, and use that to take them to the ground. The move is effective against boxers because you dive for the ankle close to the ground, very far from punches.

Here’s a video that shows one way an ankle pick can be done in MMA: 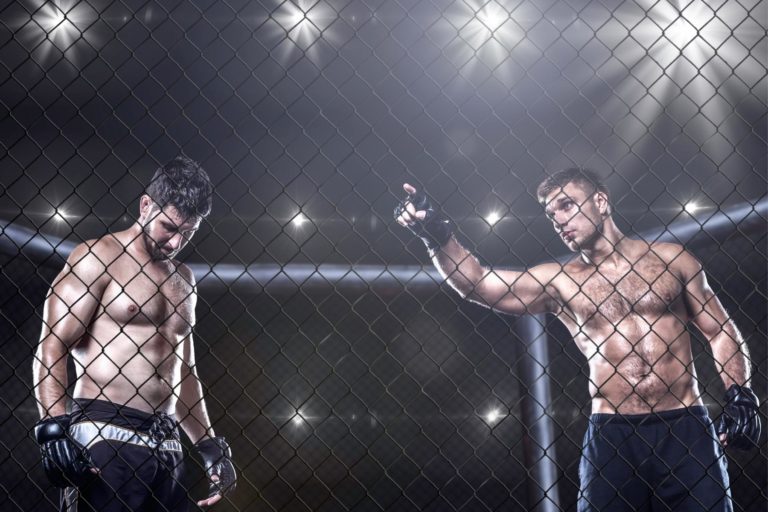 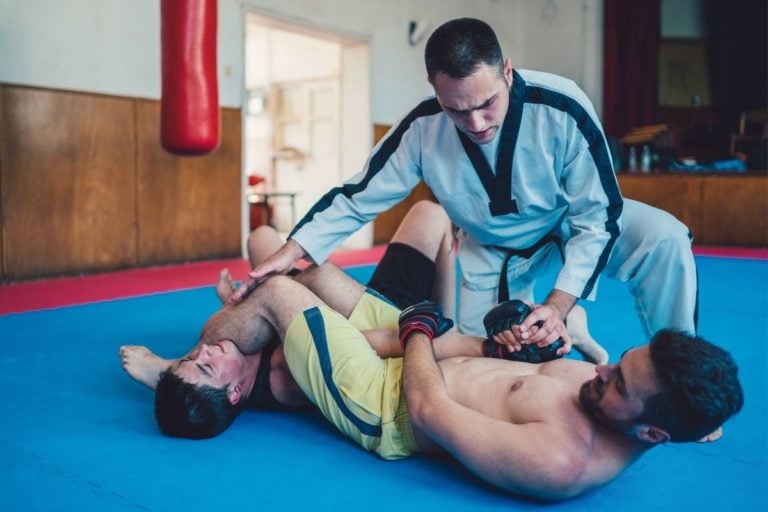 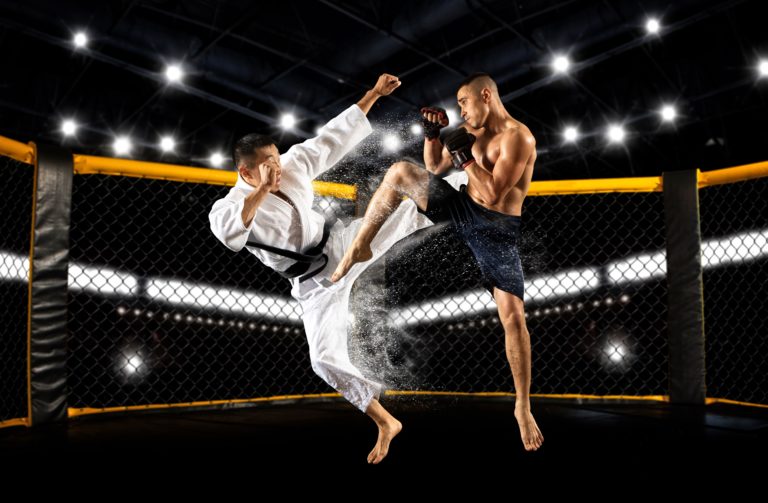 Mixed martial arts (MMA) is the most versatile combat sport, and the only one where fighters compete in the standup, clinch, and on the ground. Like that’s not complex enough, they are allowed to strike with all limbs, wrestle, and attack with chokes and joint locks. That being said, it’s not a surprise that MMA… 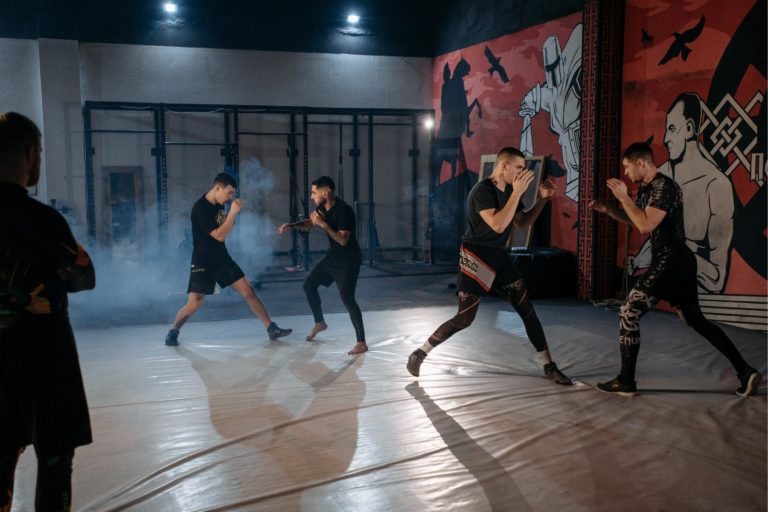 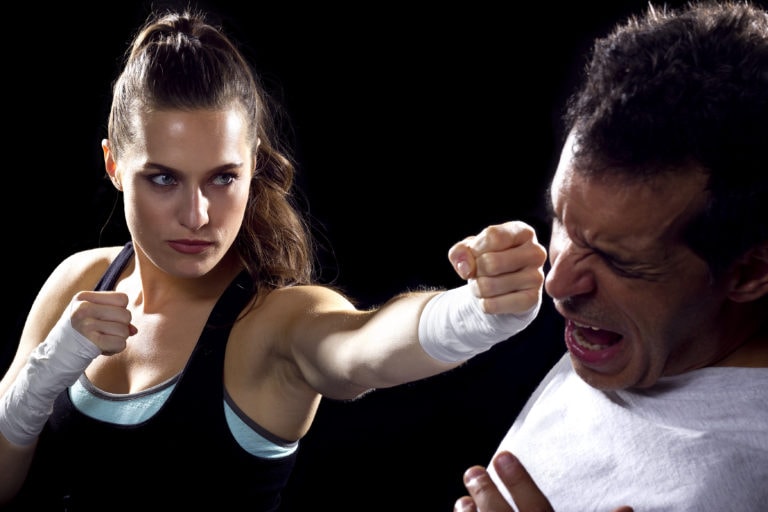