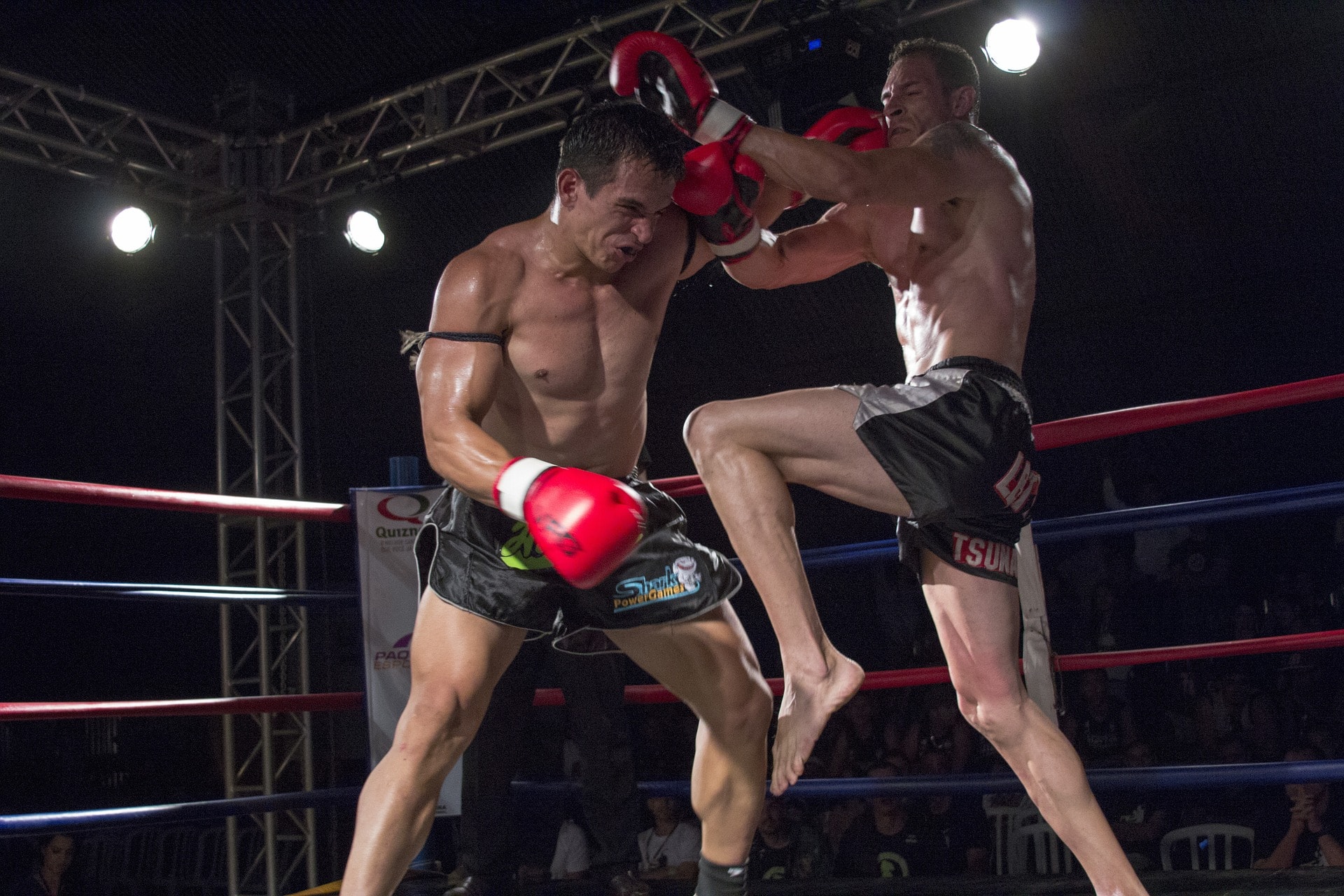 To an inexperienced eye, it would seem that Muay Thai and kickboxing are basically clones of each other, while the most noticeable thing would be Muay Thais traditional music playing in the background while a fight is occurring. However, there is more to it than meets the eye.

Muay Thai in the broad sense is kickboxing. While Muay Thai and Kickboxing are similar, they are NOT the same. In Muay Thai, you can use your elbows, multiple knee strikes, and clinch with your opponent. There is also a difference in movement and footwork between the two martial arts.

Muay Thai is a form of hard martial art practiced in many parts of the world. The sport has its origins in Thailand and is also known as “The Art of Eight Limbs” or “The Science Of Eight Limbs” because it makes use of punches, kicks, elbows, and knee strikes, thus using eight “points of contact,” as opposed to “two points” (fists) in boxing and “four points” (hands and feet) used in other combat sports, such as kickboxing. Even though kickboxing is considered a “four-point“ combat sport, kickboxers are allowed to throw a single knee when getting close to their opponent.

The wider term of kickboxing has a wide umbrella under which a lot of martial arts fall into like:

What Are The Similarities?

There are many similarities between Muay Thai and kickboxing. Both sports involve a heavy dose of punches and kicks. Both sports also require the fighter to have a lot of endurance, strength, speed, and persistence. Both sports use the square stance (southpaw or orthodox) during the fight.

Fighters of both sports use the shin of their leg when throwing a kick, while some other martial arts teach you to hit with your feet or even your toes like savate.

Practically speaking, both Muay Thai and kickboxing share the same values and principles, but quite a few differences set them apart.

What Are The Differences?

Another key difference is that Muay Thai has a greater focus on clinch fighting and using your kicks and knees, whereas kickboxing puts more emphasis on punches while also combining kicks.

While the fighters both in Muay Thai and kickboxing use the square stance (southpaw or orthodox), Muay Thai fighters shift more of their weight on their back leg since their front leg is quite often used for teeps and blocking kicks.

Kickboxing, for example, especially the dutch style of kickboxing, prefers a more “juggernaut“ style marching forward type of fighting, while Muay Thai puts more emphasis on waiting for the perfect opening and timing your hits where it counts. In this regard, kickboxing fights usually consist of a greater volume of punches and kicks being used, while Muay Thai focuses less on volume and more on the damage. Muay Thai puts a greater emphasis on precision rather than volume.

Kickboxing also focuses more on footwork and circling your opponent for a better setup of punches and kicks. On the other hand, it is not uncommon in Muay Thai to see fighters rarely circle each other. Muay Thai fighters mostly stay in front of each other during the whole fight with little to no side movement, except if such a situation arises.

There are a lot of variables to consider when trying to answer this question. It depends on the weight and height of the fighters, their techniques, and how much power they generate with each strike.

The origins of Muay Thai can be traced all the way back to the 13th century, even though it is believed that Muay Thai as a martial art got its sturdy foundations during the 18th when it became a national sport with rules and regulations.

From the 13th century, Muay Thai began its development on the battlefield. The Siam army (the way Thailand used to be called) began its training, both armed and unarmed, in need of protecting its borders. The soldiers would practice unarmed combat in case they lost their weapons during combat and had to continue fighting.

Since then, Muay Thai has come a long way, establishing itself in almost every corner of the world and becoming one of the best, if not the best, foundations for MMA fighters.

Kickboxing started developing during the 1960s as a result of adapting various techniques from karate (Kyokushin karate, to be precise) and Muay Thai, such as punches and kicks.

Soon after that, matches started to be organized between Muay Thai fighters and karatekas (karate fighters/practitioners). Certain rules were allowed to be changed during these fights, and in the middle of the 1960s, the first kickboxing event was held in Osaka.

The father of kickboxing is Tatsuo Yamada, and he is responsible for developing karate and Muay Thai into a new martial art called kickboxing. He outlined the rules of the new martial art and had great importance when organizing future kickboxing events.

So, while there are similarities between Muay Thai and kickboxing, they are two distinct sports with different rules and regulations. Muay Thai is older and came into existence as a need on the battlefield, while kickboxing was created to be a combat sport. Muay Thai gives you more freedom to use your whole “arsenal” during a fight, while kickboxing limits it to an extent. Both Muay Thai fighters and kickboxers could learn from each other. Kickboxers could learn how to use their opponents’ moves against them more effectively and how to make their kicks more precise, while Muay Thai fighters could learn angles and footwork from the kickboxers. Both are great martial arts and worth learning. 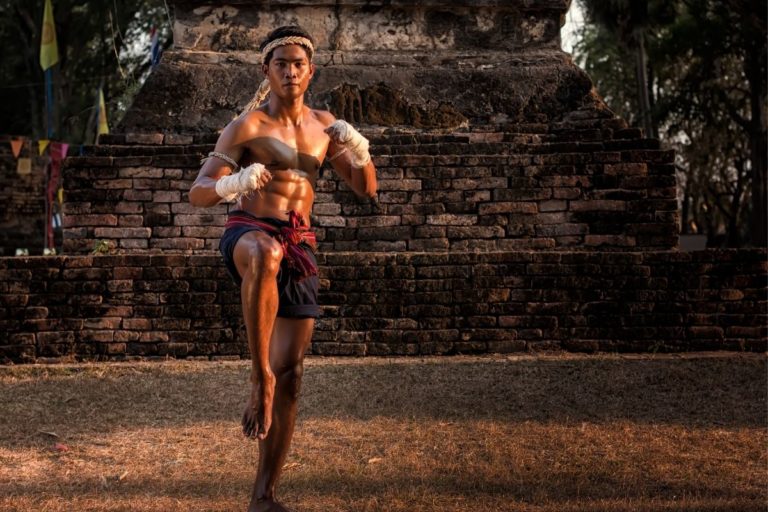 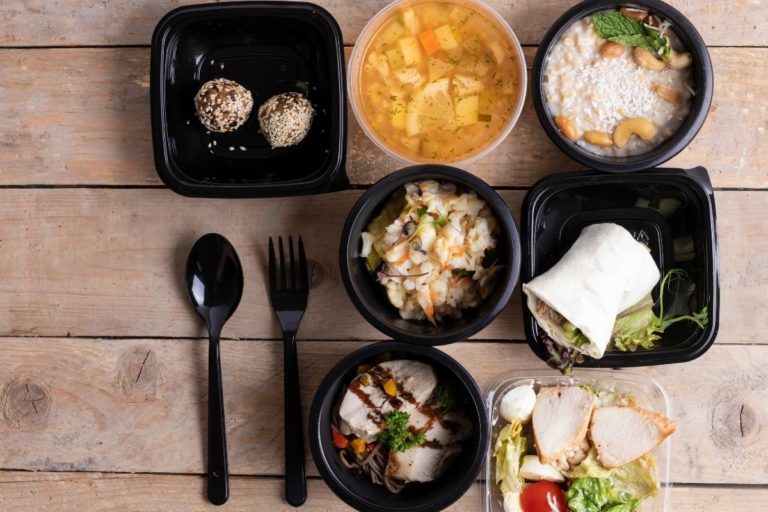 Muay Thai fighters have to be in peak physical condition to be able to compete, and their diet is a big part of that.  While there are no specific dietary requirements for Muay Thai fighters, they typically eat many protein-rich foods like chicken, fish, and eggs. They also consume plenty of vegetables and fruits to… 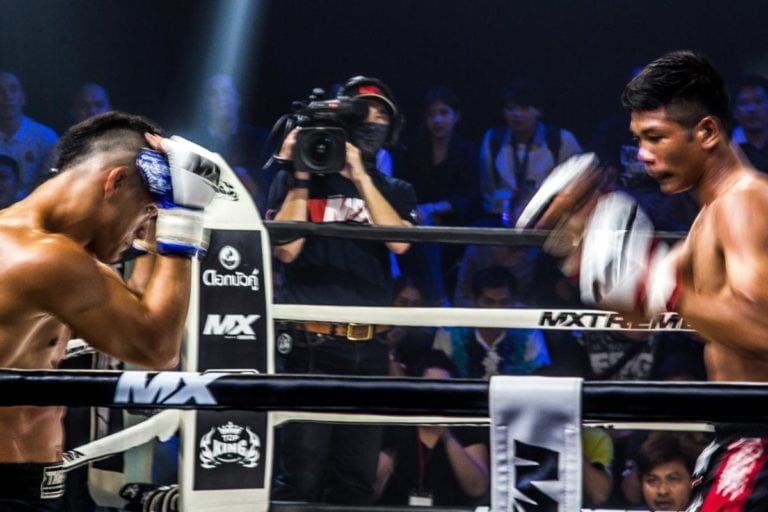 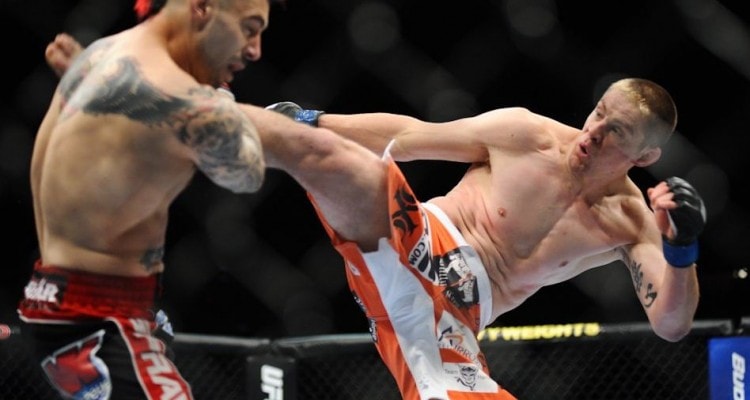 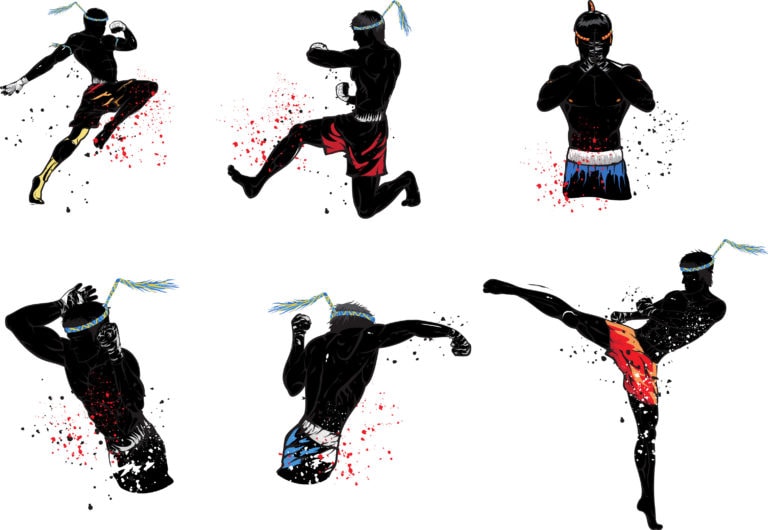 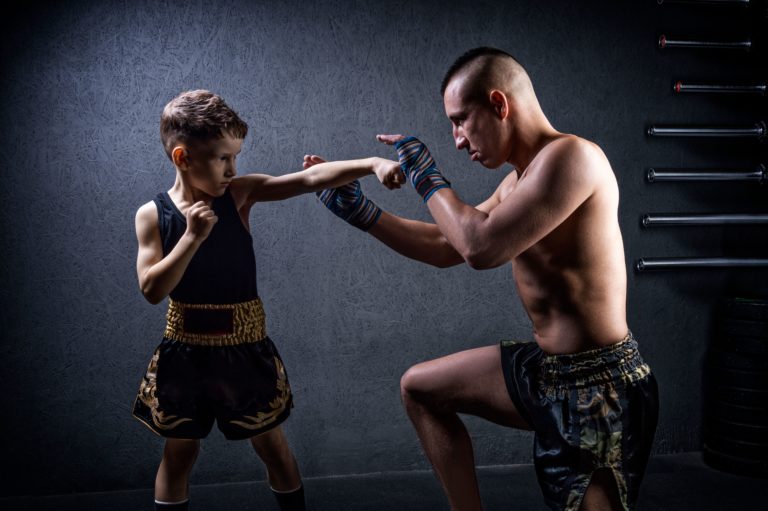